Oman vission 2040 is One of the goals of Oman Vision 2040 and the National Energy Strategy is to generate at least 30% of its electricity from renewable sources by 2030.
Oman’s National Petroleum Development Company (PDO), is an early pioneer of large-scale solar energy projects in Oman. In 2015, Petroleum Development Oman (PDO) embarked on his 7MW pilot project of his GlassPoint Miraah concentrating solar power project in the United States. IPPs are expected to create opportunities for US companies in the sale of equipment and services, technology transfer, research and development, and privatization of national assets. Oman’s first waste-to-energy project has received government approval and tenders are expected to open by the second quarter of 2020.

However, Oman’s ability to complete these projects is expected to be delayed by budget constraints
Oman is embarking on a number of projects to reach its goal of generating 30% of its electricity from Renewable Energy Projects sources.
These projects include the Dhofar wind farm. His two solar IPPs of mana.

In February 2019, a consortium led by Japanese company Marubeni signed a Power Purchase Agreement (PPA) with his PDO Oman to develop his 100MW solar project in Amin.
In March 2019, a consortium of Saudi and Kuwaiti companies secured funding for a 500 megawatt (MW) photovoltaic (PV) independent power project (IPP) in Ibri, Oman. Oman Power and Water Procurement Company (OPWP) selected a Gulf company as the preferred bidder in March 2019.
The Beijing-based Asian Infrastructure Investment Bank (AIIB) lent his $60 million out of a total of $275 million, leading his AIIB’s first renewable energy loan in Oman and the region. Financial transactions were critical to the offering’s success. 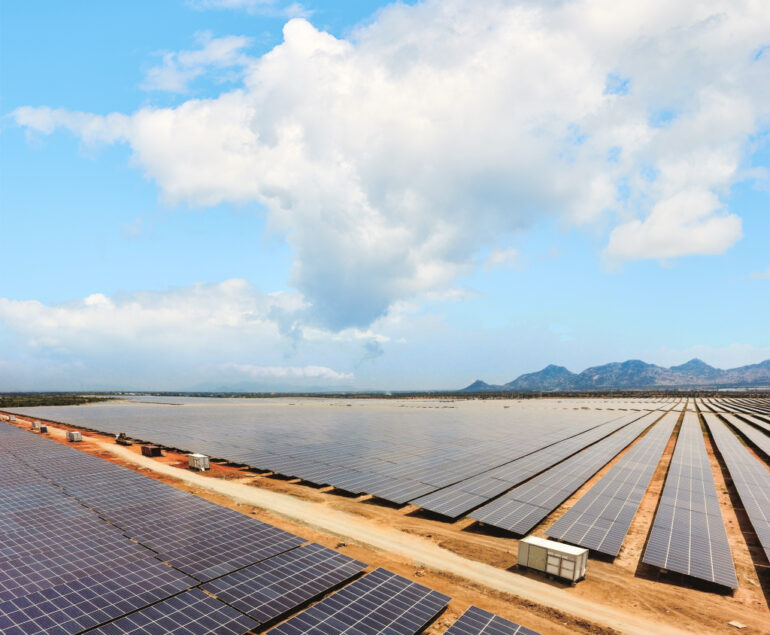 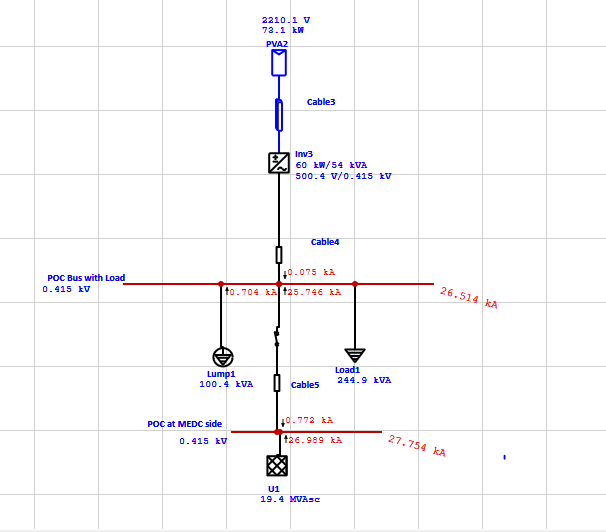